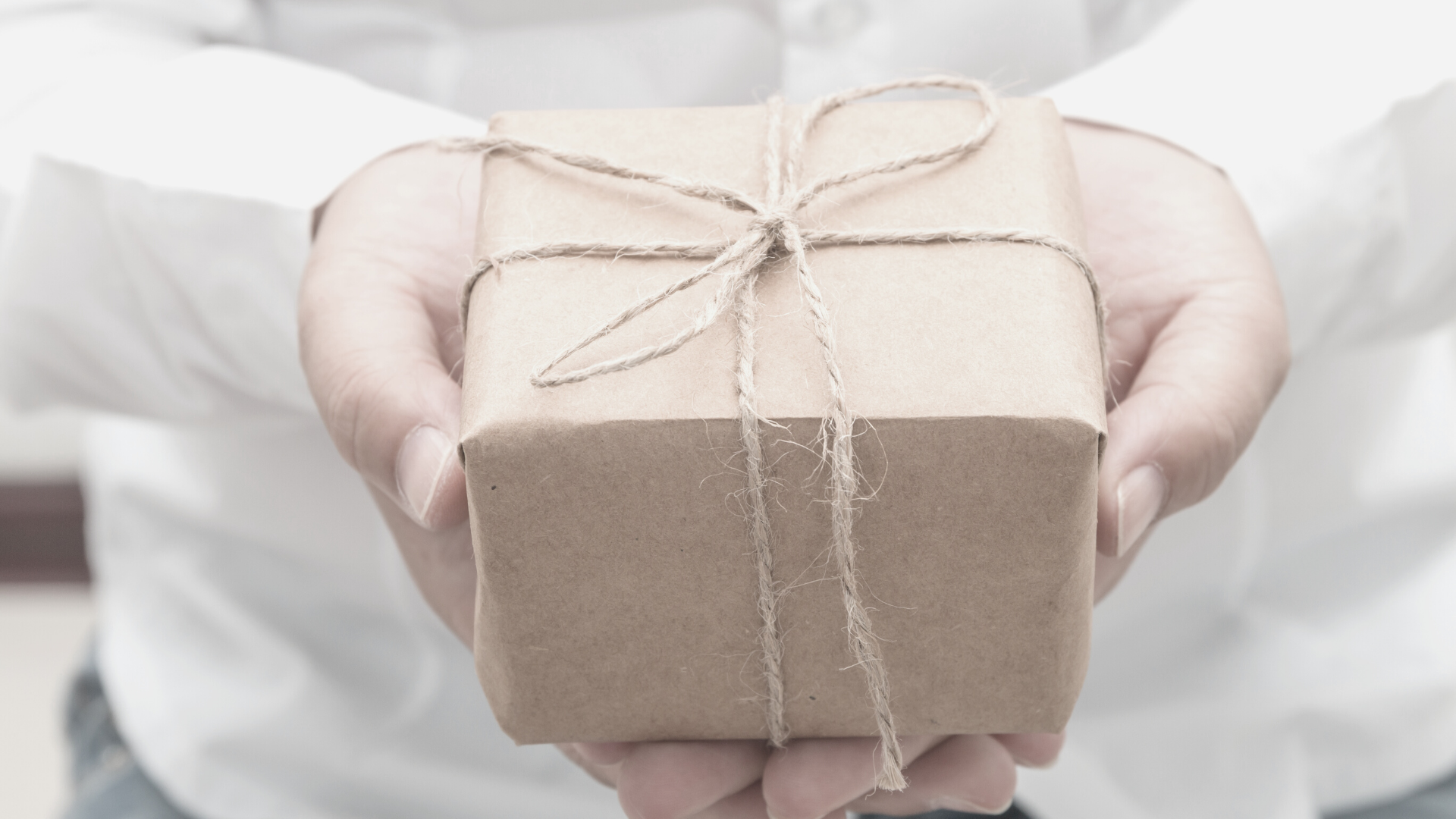 Christmas Bonus was not supposed to be the post to re-launch A Thyme for Milk and Honey.

I guess that’s probably the point. A topic for another day coming soon.

For the past several years, Christmas morning was extremely traditional. First thing in the morning, JJ would make Margaritas. We’d get out some meat, cheese, and crackers along with flimsy shrimp and salty shrimp cocktail to go with it.

Margaritas and appetizers, conversation, laughing, Mom stressing over “everyone coming over,” and of course, scratch-off tickets.

It was about as untraditional as you could ever imagine.

But we made it our own, family tradition.

In fact, even last year when Dad could hardly eat, he was still enjoying those Margaritas….and scratch-offs.

Anyways, there is one more tradition that has never escaped. This tradition started years ago, when Dad was still hard at work as a Mason.

Late morning, we would all gather around to open gifts. One-by-one, each person would open a gift so that the rest of us could see the gift. This was an extended period of time; no chaos in ripping open gifts and calling it another year.

And at the end of each Christmas gift opening, Dad would quietly get up, walk back to his bedroom, and come out with cards (sometimes not).

So this year at Christmas, I handed Mom a book. It was Dad’s Christmas gift that I bought for him. A book that was all about him; things I remembered, and why I love(d) him so.

A couple days prior, I sat at Caribou Coffee and sobbed while writing in it. I legit thought people would start handing me Kleenex’ and sympathy cards. But I just missed him so much.

Anyways, on Christmas morning, I handed it to Mom. She didn’t read it then; said she’d save it for later.

“But,” she said, “Just wait here. I have something for you guys, too.” She asked my cousin to take the kids downstairs so it could just be Mom, JJ, Ryan, and I.

She then took off down the hall, to their bedroom…’bout as quietly as Dad always did. When she returned she had Dad’s wallet.

She asked JJ if he remembered when Dad asked him to bring up his “final cash.” JJ said, “Yes.” She replied, “When I was cleaning through his stuff, I found the wallet. And inside were these three x $100 bills. I know he would want each of you to have one of them.”

Crisp and clean, three x $100 bills. The last of the money left from Dad’s old, faded, brown wallet. The wallet where he always kept a picture of Samarah front and center.

The very last Christmas Bonus (or something like that) I’d ever get from my dad.

Also, that Mom would be selfless and give us his last cash.

And here’s the thing. Dad’s life was cut far too short for a man who had a heart like that.

The Christmas Bonus is only one story that depicts who my dad was.

If you want the truth, I’m still such a mess inside over losing Dad. I kept telling myself I just needed to “get over it, move on.”

I miss that man, and I always will.

I will never stop my agenda for attempting to get him to add things to his diet that I think will help him during these days, but if he wants a chocolate shake, sugar-filled cake, or anything else for that matter, and that’s what he’ll eat to help keep the weight on and dehydration at bay then guess what?

But I also can’t be selfish.

Guess I didn’t get what I needed. Yet somehow I feel like I got everything – or maybe just what – I needed.

For today as we enjoy the Chocolate Milkshake, I just pray he is watching…..and smiling.