He’d See Through a Lie 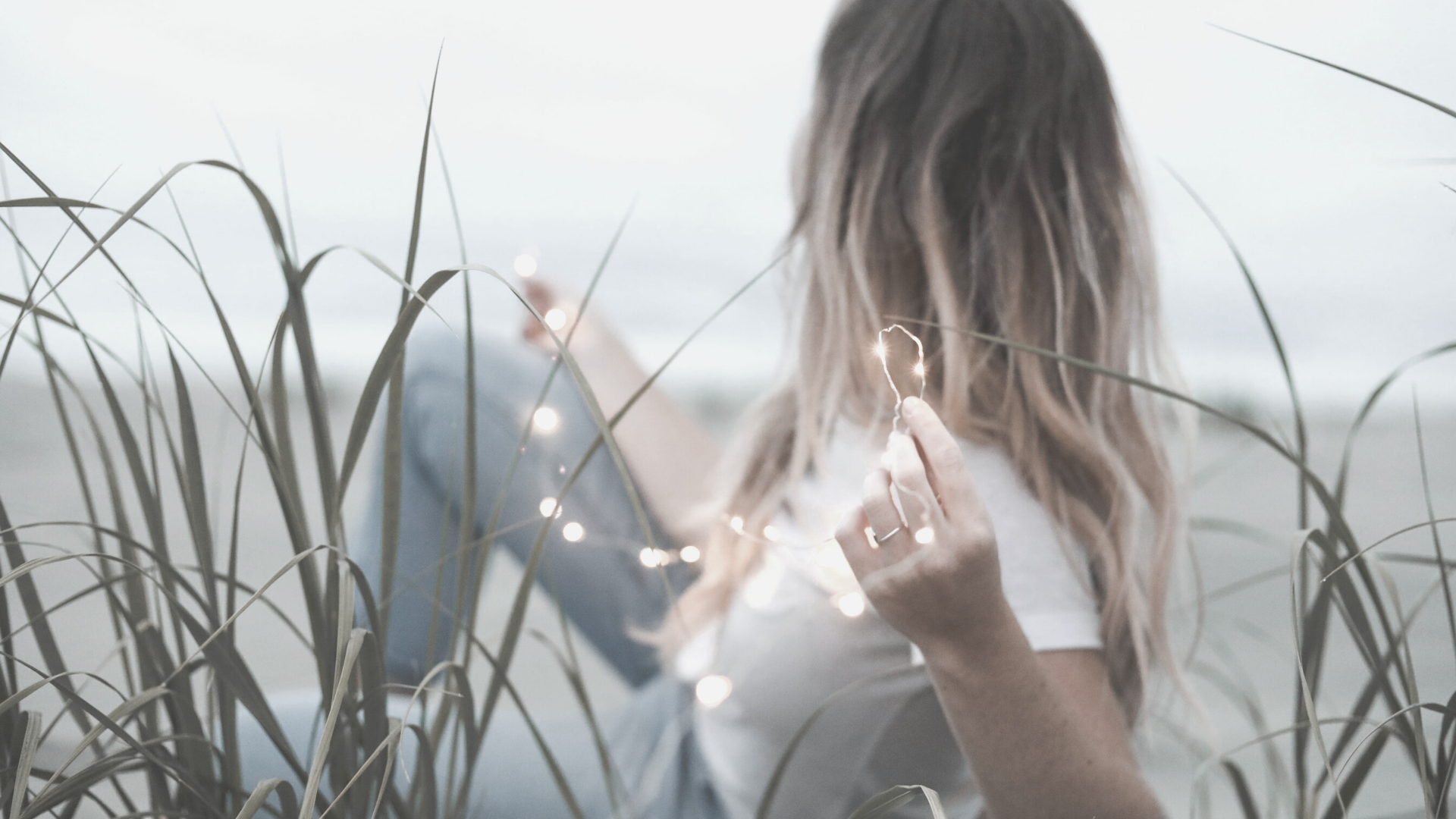 My dad, he’d see through a lie like an old screen door.

I’ve been wanting to post here for quite some time. There have been so many good things, and I have wanted to get back to the monthly chat sessions plus share the massive bookshelf painting job I took on.

But I haven’t been able to bring myself to it. The warm days in Minnesota are indescribable. And yet I will forever associate the humid summer morning with the day my dad left this Earth.

While most of the time it’s all heavy, I keep coming back to this line from Bible and a .44 because it just makes me smile.

He’d See Through a Lie

I realize that today, taking on A Gutsy Girl, it’s hard to imagine what I’m about to tell you. But, believe it.

I used to smoke.

And I smoked a lot. In fact, there was a time (Junior year of college to be exact) when I smoked almost an entire pack of Marlboro Reds a day with my roommate Zach.

Now that we are clear on that, this is about the first time my dad caught me smoking.

It was shortly before heading off to college. No one was home at our house, so I got my pack of cigs out, and enjoyed one.

For those of you who are thinking, “What? In the house?” Well, you may or may not know, but my dad smoked nearly his entire life. It wasn’t until after I left the house when he no longer smoked throughout the house. In this, the house always had an underlying smoke smell. (My mom did a very good job covering it up. And he eventually started to only smoke downstairs.)

So for me to light one ciggy (<- I laugh just writing that word because that’s how my cousin and BFF says it!) in the house to smoke was no big deal.

But on that particular day, Dad came home earlier than I expected.

As I heard his truck pull up the driveway, I quickly ran into the bathroom, placed the cig underneath the faucet to “put it out.” Then, I threw the cig in the toilet, flushed it, and carried on like nothing ever happened.

You Can’t Flush Cigarettes Down the Toilet

Well, because I was an amateur at hiding this habit, Dad caught me.

Well, you can’t flush cigarettes down the toilet, and for whatever reason mine did not flush down.

Dad got home, unpacked his daily lunchbox tote Mom always prepared for him, then went to the bathroom.

When he came out, he asked me, “Did you try to flush a cigarette down the toilet?

And this is how he responded.

If you know my dad, you know that was that. Period. There was no need to carry on with explanations; just two solid statements and I knew exactly what he meant.

After that, I was always open and transparent with Dad (and Mom) about my smoking. They never shamed me for it, but Dad did say, “I hope you won’t do it forever. It’s a hard habit to quit.”

He was right. It was so hard to quit, but those days and these ciggy stories are just part of my past.

I miss Dad’s subtle ways and a lesson he could teach by barely opening his mouth.

After this lesson, I had many a good cigs with Dad.

And you know what? I don’t regret it. Not even a little bit.