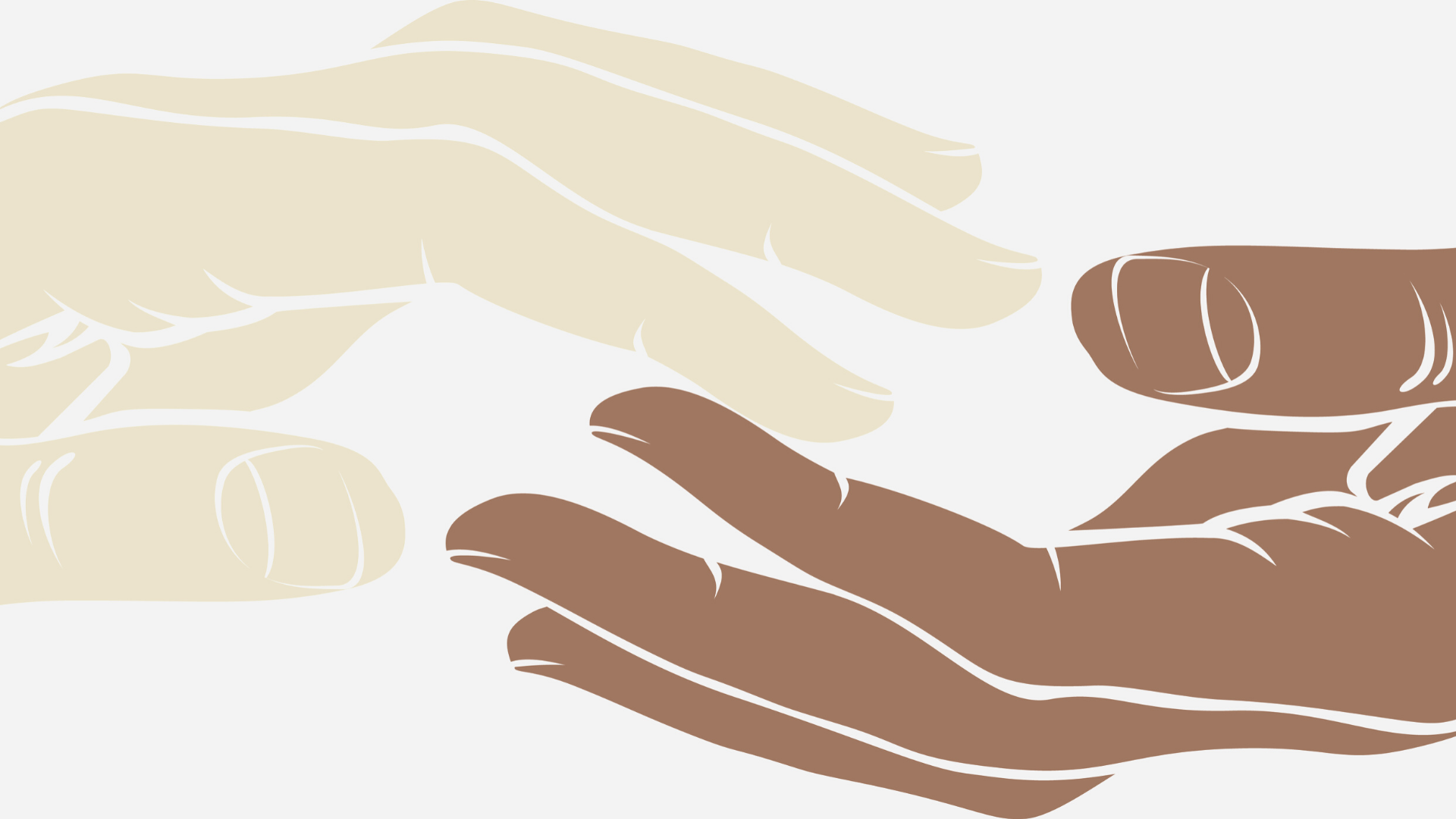 Here is the message I woke up to on Instagram this morning.

Now, to be perfectly clear, this message was not on a personal Instagram. It was on my business Instagram, A Gutsy Girl. Here is what that page is all about.

So when I received the above message this morning, I published my Veggie Pad Thai recipe on agutsygirl.com, and briefly addressed it.

While I realize that I don’t actually owe anything to anyone, I also know that if I don’t write this out and share, I’ll dwell.

Because I do feel that I have a voice and something to say on the topic.

noun. behavior involving physical force intended to hurt, damage, or kill someone or something.

Silence and violence rhyme, so is that why the phrase is so common?

Because, by definition, what she told me in her message above was that no sound from me indicated physical force with the intention to hurt, damage, or kill.

When the cops stood by in silence, watching George Floyd die, that was silence leading to violence.

So, therefore, I had to take a step back to think about this all – in silence. I couldn’t help but explore the idea that if I stay (mostly) silent, am I part of the problem?

Maybe this is “White privilege,” but I believe that in no way, shape, or form am I part of the problem.

Let it be known and it should only need to be stated once, yet I’ll say it again —> I am sick and saddened by the George Floyd incident.

But long before this incident, I have stayed a sort of silent (or is just silent to the mainstream “public?” and people like anonymous Instagram messager?) while actively talking about the issues with African Americans, reading and learning, and starting with myself, in our home, fighting for and protecting our (African American) children.

But please do not mistake my (or anyone else’s, for that matter) lack of public silence as a lack of action. Last I checked they are not the same things. And also, the last time I checked, words mean jack s#$% without action.

Shared every single thought and opinion on a daily basis via social media. Clearly it’s not because I’m silent, violent, or anything in between. It’s that I don’t think I owe anyone or anything some huge, public announcement.

I also have not said that all cops are bad. They aren’t. In fact, I felt called to check in on one of my best friends in California last night to make sure her husband (who is on the police force in the Bay Area) was okay.

And honestly, I refuse to say that everyone in any one segment (White, Black, law enforcement, etc.) is the problem.

Because it’s not true.

That all being said, I have been fighting for my children long before this. And when this dust settles, I will still be fighting for them my entire life.

If you want the real, raw, and honest truth — so many times I’m afraid for their future, and that fear has silenced me publicly. My larger-than-life love for them also realizes that I will never know exactly what it’s like to be them.

However, here is what I will say today and what I know for sure.

Gone to a protest – peacefully or otherwise – because I am at home, with my three angel babies, trying to do everything in my power to create new beginnings.

It’s sold out currently, and I want to buy it ASAP to support her beautiful mission and work.

This sentiment is being stated in many different ways. It’s the sentiment that change starts in our own communities and more specifically in our own homes.

If the things I have not done makes anyone feel that I am part of the problem, then that’s the opinion you get to keep.

In the meantime, I’m taking action – every single day – by raising my African-American children the best I can, with the resources I have and seek out. I keep my eyes wide open with the understanding that my eyes will never be able to see and feel anything but White. And when my little boy sees a cop with his knee to a Black man’s neck, I never stay silent to him – even if there are no words.