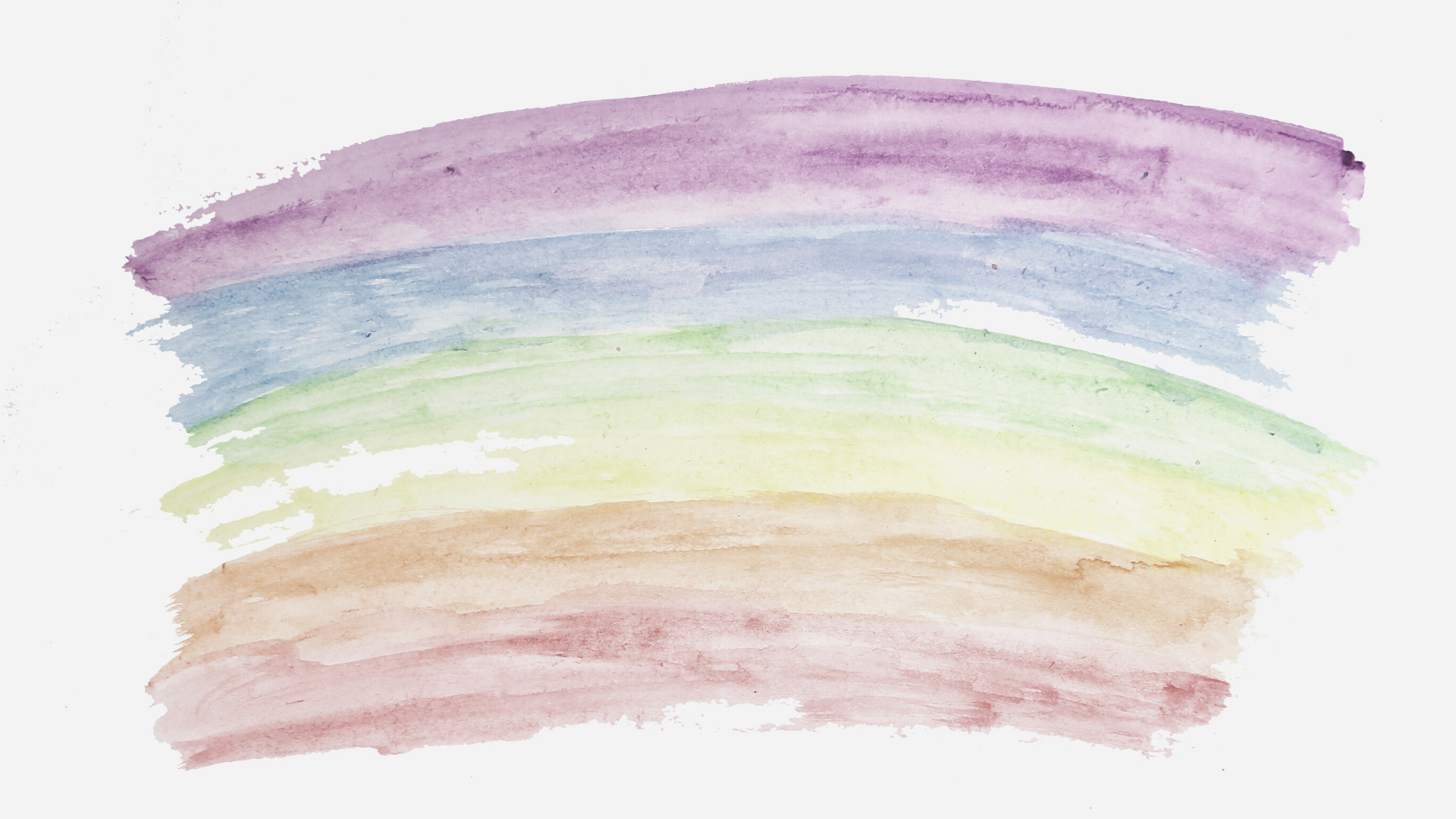 I volunteered in Samarah’s class on Monday. It’s something that’s very important to me (at the public school, it wasn’t at the private school – a topic for a different day!)

Some are clearly more advanced than others. In fact, some are very impressive with what they know and how they slide through tasks seemingly effortlessly.

But they all don’t.

I’m constantly hearing parents who push their little Einstein to the limits. Of course their child is one of the smartest in the classroom. All those Leap Frog games and number sequencing are paying off.

Yes, yes there is something to be said for all of that. In fact, education tends to be far more undervalued in the United States than in other parts of the world (just ask Ceci!)

But what about the rainbows?!

I literally cannot get over this work Samarah did at school recently.

The top says, “Draw and write about your favorite weather.”

I see a rainbow. It is beautiful and perfect.

The spelling is incorrect. And actually, is a rainbow even “weather?”

But here’s the thing. It doesn’t matter. Can you imagine a world where we all thought a rainbow was weather? She draws herself perfectly brown, rainbow massive, and the pot of gold at the end.

I didn’t teach her that. These are things she knows deep down, and until someone takes it away from her, this is her reality.

Education is good; intelligence is desired.

But she’s six, and today rainbows are perfect.